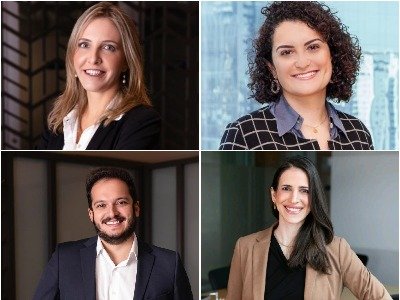 On March 11, the Aliança de Advocacia Empresarial (ALAE) held its annual meeting, attended by 17 allied firms, to elect the members of the Executive Committee that manages the Alliance.

Created in 2004, with the participation of Bichara Advogados, ALAE is a network of law firms in Brazil and Latin America, acting in all areas of business law. Today, it has Allied Offices in nine countries and covers 26 Brazilian states and the Federal District, enabling the provision of legal services of excellence to companies that have or plan to have business in various parts of Brazil or Latin America.