Carey has advised on the sale of OMERS’ and Enagás’ 80% stake in GNL Quintero to EIG Global Energy Partners and Fluxys for US$1.165 billion 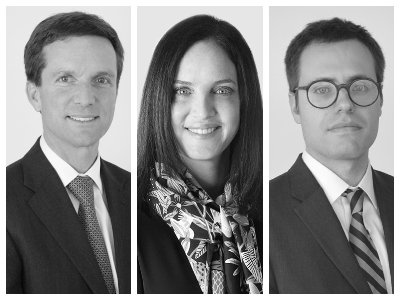 Chilean law firm Carey has counselled OMERS Infrastructure Chile Holdings I and Enagás Chile on the sale of its 80% stake in GNL Quintero to EIG Global Energy Partners and Fluxys for $1.165 billion US dollars.

GNL Quintero is a Chilean corporation valued at US$1,455 million and owner of the first Liquefied Natural Gas (LNG) reception, offloading, storage and regasification terminal in the southern hemisphere. It supplies natural gas to south-central Chile, contributing to the country’s energy diversification and security.