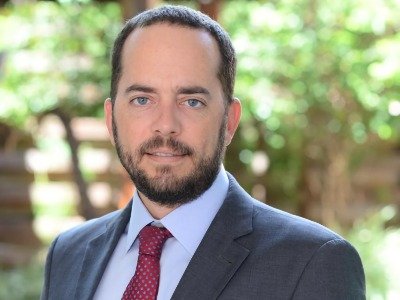 FLH – Franco Leutewiler Henriques Advogados announced the arrival of new partner Rodolfo Bertin (pictured). He has been active since 2007 in the Brazilian Midwest region, where he had his own office in Campo Grande/MS (Bertin Advogados), with extensive expertise in matters related to estate and succession planning, project financing, capital markets, corporate law and structuring of family holdings.

The new partner has a varied portfolio of national clients, standing out in advising agribusiness companies and other stakeholders in the production chain of this sector of the economy.

The arrival of Rodolfo Bertin and his team of lawyers reinforces national performance of FLH Advogados, which currently maintains three strategic units in Brazil and one in New York.