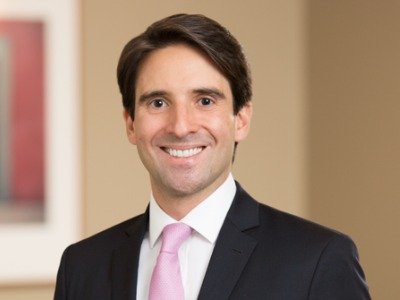 Veirano Advogados announced Diego Capistrano (pictured) as a new partner. He will work from Rio de Janeiro, joining other partners to strengthen and advance the firm’s Dispute Resolution practice.

With experience in litigation and arbitration, as well as bankruptcy and restructuring, Diego Capistrano brings his experience from more than 15 years of practice in Brazil and the United States.

Diego regularly assists and represents Brazilian and international companies from the most diverse industry sectors, with particular emphasis on construction, insurance, logistics, mining, oil and gas, power/energy, telecommunications, and transportation.

Diego has developed his career at many of Brazil’s leading law firms, having served as a senior associate in the Houston office of Squire Patton Boggs from 2018 to 2020. He holds a license to practice law in Texas from the State Bar of Texas since 2019.

A graduate of the University of Houston with a focus in International Law, Diego also holds a post-graduate degree in Business Law from Fundação Getulio Vargas (FGV) and a post-graduate degree in Civil Procedural Law from Pontifícia Universidade Católica do Rio de Janeiro (PUC-Rio). He obtained his Bachelor’s Degree in Law from the same institution. During his stay in the United States, he also took a specialization course in American Law at Yale University.