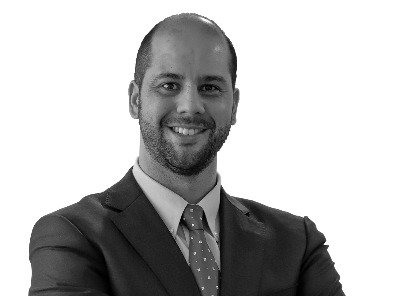 Javier holds a law degree from Universidad Andrés Bello, and a Master’s degree in Regulatory Law from the Pontificia Universidad Católica de Chile. He has previously worked at JDF, and as Minister and Undersecretary of Environment, as well as head of Legal Affairs at the Environmental Assessment Service, where he also served as head of the Department of Litigation and Administrative Appeals.