The M&A market in Latin America registered 809 deals during the first quarter of 2022, according to the TTR (Transactional Track Record) report 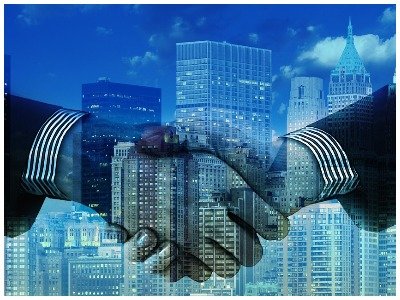 Transactional Track Record (TTR) has released its report for the first quarter of 2022, where the Latin American transactional market recorded a total of 804 mergers and acquisitions, for an aggregate amount of USD 20,476m, representing a 10% increase in the number of deals and a 54% decrease in the amount of deals, compared to the figures recorded in the same period in 2021.

The most recent report indicates a total of 40 Private Equity deals, a decrease of 17%. In terms of Venture Capital transactions, 253 transactions took place, which translates into an increase of 6%.

Regarding the cross-border market, in the first quarter of the year, Latin American companies invested mainly in Europe and North America, where 21 and 23 deals were completed in each region, respectively. The companies that carried out the most strategic transactions in Latin America came from North America, with 158 operations, Europe with 108, and Asia with 20.

Ranking of transactions by country