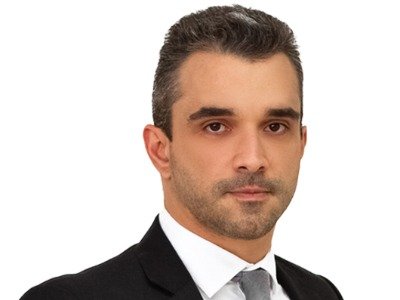 Lollato, Lopes, Rangel e Ribeiro Advogados represented the Cocelpa group, which obtained the approval in the Judiciary of its judicial recovery plan, which had been approved by creditors on August 21, 2021.

Companhia de Celulose e Papel do Paraná (Cocelpa), whose extra-bankruptcy debt is R$ 800 million, is one of the 10 largest pulp and paper groups in Brazil.

According to the lawyers from Lollato, Lopes, Rangel e Ribeiro Advogados representing the company, partner Aguinaldo Ribeiro Jr (pictured). and associate Renata Acosta, the case is peculiar because it includes a series of unusual situations that converged favorably for the final result.

Credibilità Judicial Administrations was the judicial administrator appointed for the case. Cocelpa also counts on the work of the in-house lawyer Elvis Duarte da Silva.