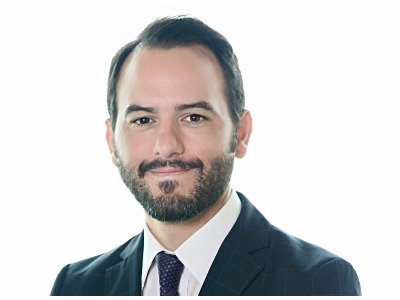 Morgan & Morgan Legal has assisted Farmalisto in the acquisition of 100% of the Mexican pharmacy GoFarma, for an amount of $5 million. This transaction involved complex legal issues in jurisdictions such as Panama, Mexico and Colombia.

Thanks to this acquisition, Farmalisto advances in its expansion process in the Mexican market and in Latin America. The company has been present in Mexico since 2014, in addition to Colombia, Chile and Peru.

GoFarma is a Mexican pharmacy exclusively dedicated to home delivery that was founded in 2016, mainly present in the city of Monterrey.