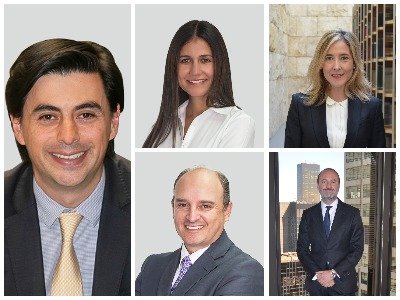 Colombian law firm Gómez-Pinzón has represented Nexans Participations, a subsidiary of Nexans Group, on the acquisition of Cables de Energía y de Telecomunicaciones (Centelsa) through the purchase of 100% of the shares of Takami Investments, Alambres y Cables Técnicos (Alcatek), ESG Industriales, Cobres de Colombia, and Cedetec; as well as 50% of the shares of the non-ferrous metals smelter, Cobrecón. The sellers were companies in the Xignux group of Mexico.

The transaction was subject to prior regulatory clearance from the Colombian Superintendencia de Industria y Comercio (SIC) and closed on 1 April 2022 for $225,000,000 US dollars, Enterprise Value.

Pérez-Llorca, Pérez Bustamante & Ponce, and Miranda & Amado also advised Nexans on the transaction; while Brigard & Urrutia, and Garrigues acted as advisors to Xingnux.

Nexans is a French-based producer of advanced cable technologies for power and data transmission, with a presence on all five continents. Centelsa, on the other hand, is a Latin American manufacturer of cables for construction and utility applications.