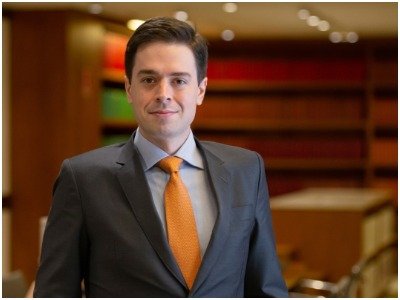 Pinheiro Neto Advogados has advised Marahú Participações S.A., which will act jointly with JHSF Participações S.A. through a NewCo, for the specific purpose of developing a triple-A subdivision in a total area of approximately 5.7 million square meters in the city of Bragança Paulista.

The city is approximately one hour away from the city of São Paulo.

Based on the project’s potential, the Potential Sales Value (PSV) is estimated at R$6.1 billion, to be developed in phases.

The acquisition price is up to R$ 177 million and will be disbursed by JHSF over the next year.