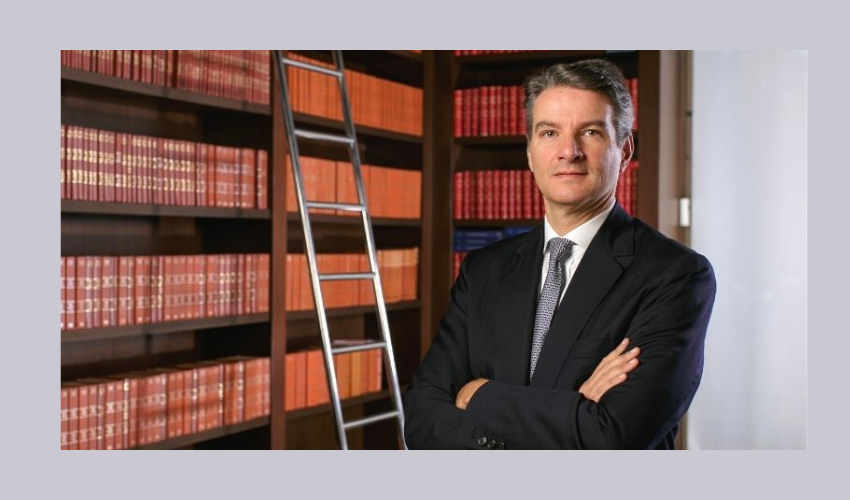 Pinheiro Neto advised on the JV between Sotran and Lenarge 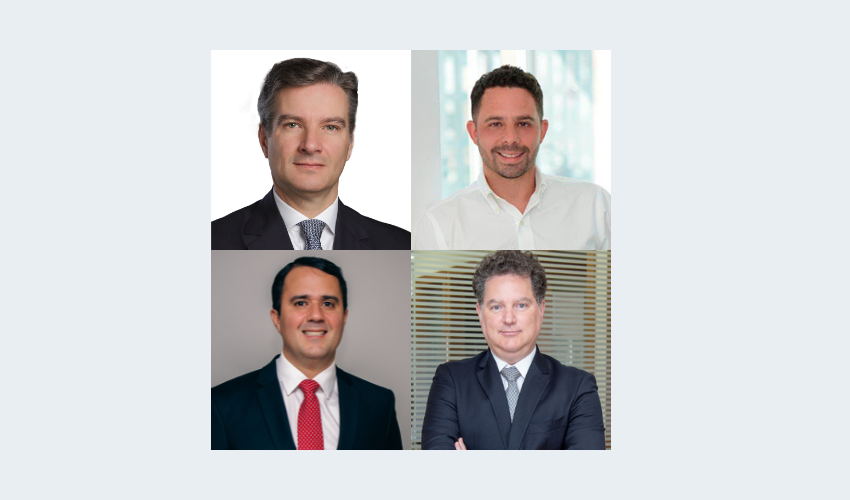 Pinheiro Neto Advogados advised Viveo (CM Hospitalar) that acquired all shares of Proinfusion, the biggest compounding pharmacy in Brazil, specialized at cancer treatments and parenteral nutrition. The target company had received an investment from Vinci Partners in 2019, who became a minority shareholder alongside the founders. With this transaction, both Vinci and the founders sold […]