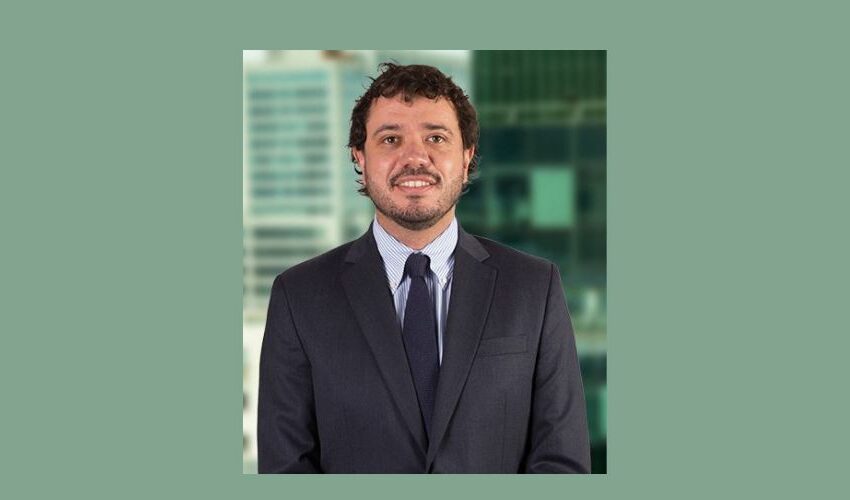 Cariola Díez Pérez-Cotapos has announced the appointment of José Ignacio Azar (pictured) as new director of the Litigation and Arbitration practice, effective January 2023. He will also lead the Consumer Law group. José Ignacio has been part of Cariola since 2012. He advises clients on complex commercial, civil, contractual liability, tort, consumer protection, bankruptcy and […] 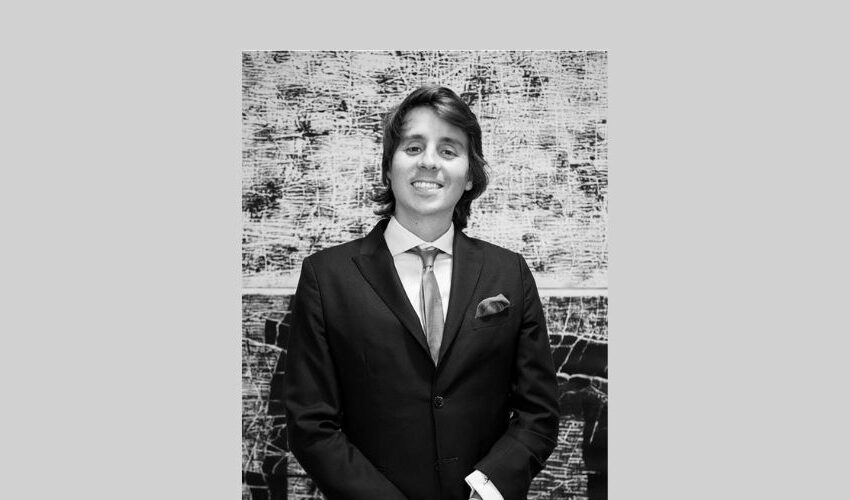 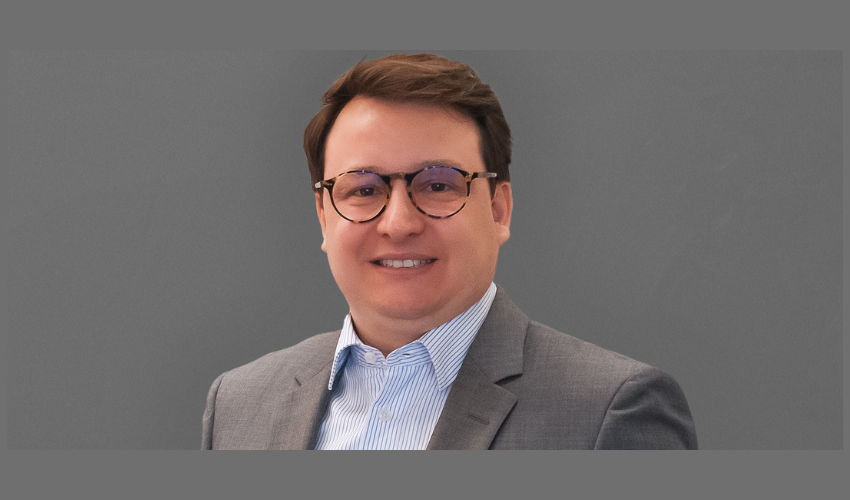 Mattos Filho has announced that Diego Herrera de Moraes has joined the firm’s litigation & arbitration practice area as its newest partner, based in Brasília. Mattos Filho now has 134 partners with Diego’s arrival, seven of which are based in the Brazilian capital – the highest number among all full-service law firms in the region. […]