Bruchou, Fernández, Madero & Lombardi has assisted in the issuance of conversion bonds of the Province of Salta, Province of Misiones and Province of Jujuy 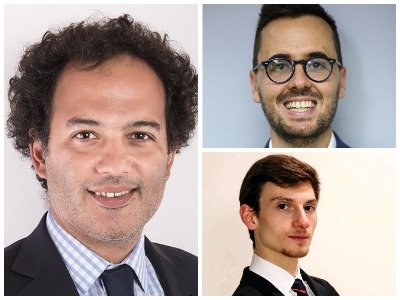 The repayments are secured by a guarantee assignment of the provinces’ collection rights over the funds or any other payment coming from the Federal Co-participation Tax Regime, or any other that may replace it in the future.

Banco Macro S.A. acted as arranger and Macro Securities S.A. as underwriter under the issue.