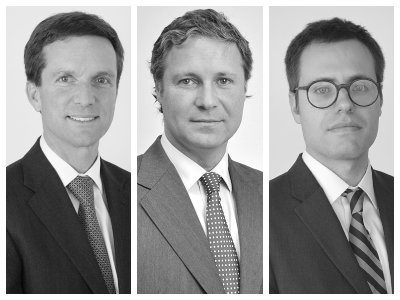 Chilean law firm Carey has advised Brookfield Renewable on the acquisition of a majority stake in Solarity, including 100% of SCL Energía’s shares in the company, with the aim of growing the company to 100 operational plants by 2030. Behind-the-meter facilities are one of the keys to advancing the country’s decarbonisation and Brookfield will bring its experience in other countries, such as the United States.

The transaction, closed on 17 March, also included advice to the sellers from Prieto Abogados, and advice to Solarity’s managers from Echeverría Ilharreborde Scagliotti.

Solarity provides distributed energy solutions behind the meter, through the installation of solar panels on its clients’ premises.