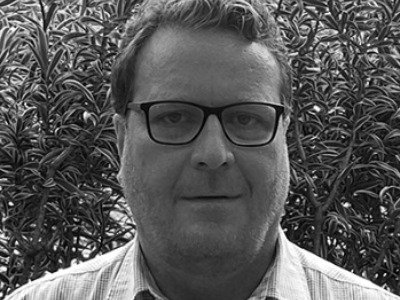 São Paulo-based Tax boutique, CBLM Advogados welcomed the firm’s new partner, Luiz Carlos Junqueira Franco Filho (pictured). He brings almost 30 years of expertise. In this period, he closely watched all the transformations in the Brazilian Tax legislation and its relevant judgments, having participated in the energy-sector’s privatization process and in the administrative litigations of privatized companies.

Luiz Carlos is acknowledged for employing his wide theorical knowledge in thesis and conducting defenses in highly-complex cases. He is a specialist in indirect taxation, being demanded in various matter related to tax substitution and anticipation, tax benefits, competence conflicts and fiscal obligations over regulated sectors, such as energy and telecommunications, besides his strength in capital assets, retail and other relevant sectors.

Throughout his career, Luiz Carlos has acted as partner in other Tax boutiques and in full service firms, including Demarest (2005-2013) and Mariz de Oliveira e Siqueira Campos (2014-2015), which he left to found FYMSA – Franco, Yoshiyasu, Maia, Silveira & D’Alessio Advogados (2015-2022), whereat he worked until transferring to CBLM.

Besides his work in the tax area, he also works as voluntary for the inclusion of people with intellectual disabilities, as consultant for non-profit organizations and formulating inclusion policies for a sports association in São Paulo. He’s also been a member of the São Paulo State Bar Association’s exams commission, between 2008 and 2011, and the Santo Amaro subsection’s commission for the defense of autistic people’s rights, from 2019 to 2021.