Cuatrecasas has advised Viva Aerobus on the approval of permits to operate in Medellín, Colombia 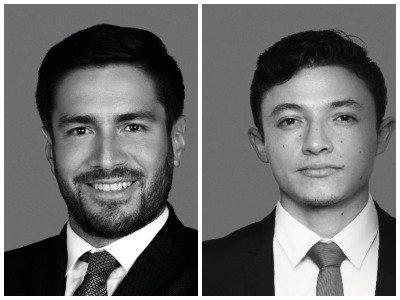 Cuatrecasas, through its team in Bogotá, has assisted Mexican airline Aeroenlaces Nacionales (Viva Aerobus) on the management and approval of aeronautical permits to operate routes from Cancún and Mexico City to Medellín, Colombia. These new flights are in addition to the routes the company already operated to Bogotá.

This transaction corresponds to the airline’s expansion plan in Latin America, and is in line with the needs of the market, since, according to the Mexican Ministry of Tourism, the arrival of Colombian visitors by air to Mexico reported an increase of 263% in February 2022 compared to February 2021. Likewise, according to reports from the Colombian Ministry of Commerce, Industry and Tourism, in 2021 Mexico ranked third among the countries that generated the highest flow of tourists to Colombia.