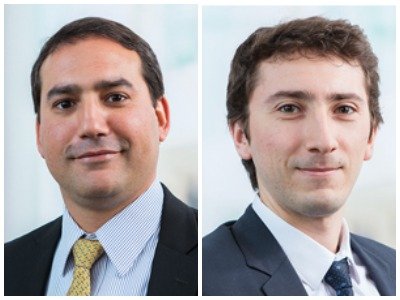 Estudio Echecopar, associated with Baker & McKenzie International, has assisted Scotiabank Perú S.A.A., in its role as structurer, in connection with the public offering by Banco Falabella Perú S.A. of negotiable certificates of deposit under the Second Issue – Series B in the framework of its Sixth Negotiable Certificates of Deposit Program for an amount of PEN 83.1 million (approximately USD 22.27 million).