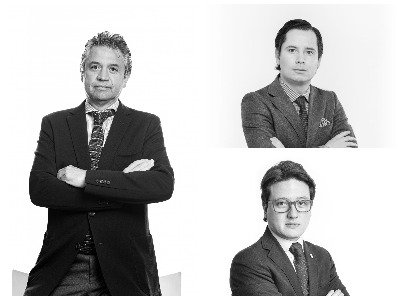 Philippi Prietocarrizosa Ferrero DU & Uría has represented Colegio San Carlos in the process of obtaining the cancellation of the trademark “INSTITUTO SAN CARLOS de MEDELLÍN”, due to the notoriety and prestige of the historical trademark and trade name Colegio San Carlos.

This transaction, which took place in February 2022, demonstrated the notoriety of the College’s trademark associated with education uninterruptedly since 1991 and until 2019 as well as the risk of keeping a very similar trademark in force.