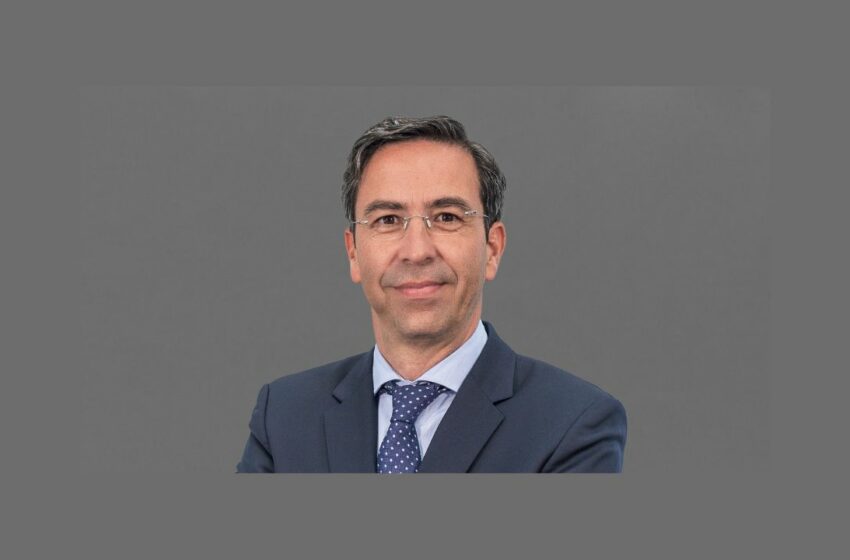 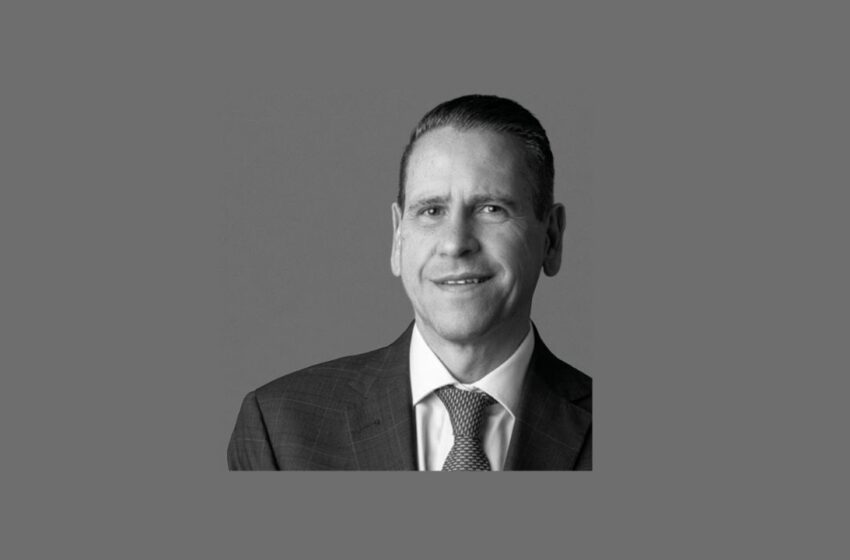 Cuatrecasas has counselled Grupo Cotemar in obtaining authorisation from the National Hydrocarbons Commission (CNH) for the change of corporate control of its subsidiary Servicios de Extracción Petrolera Lifting de México (Lifting), as a result of a corporate restructuring of the group. The advice included the preparation of the documents for the transfer of Lifting’s shares, […]