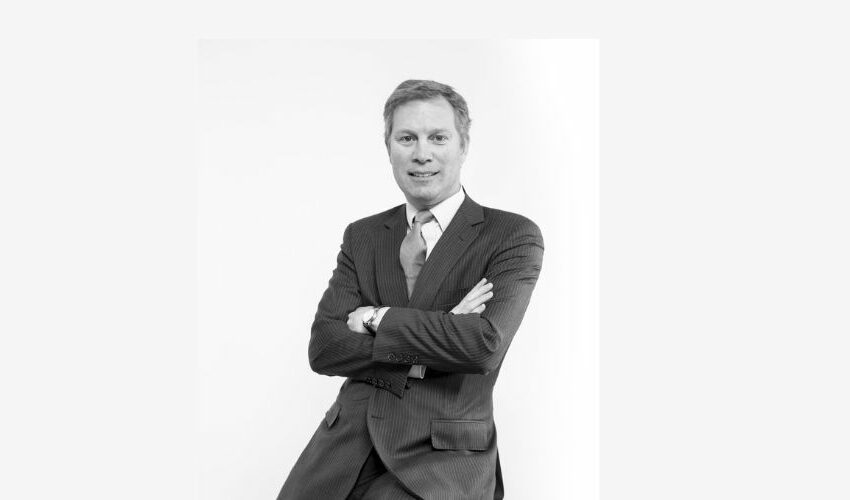 PPU acts in acquisition of 51% of Peña Spoerer by

Philippi Prietocarrizosa Ferrero DU & Uría has acted as advisor to Kaufmann in the acquisition of 51% of the shares of the Chilean company Peña Spoerer y Cía and its subsidiaries, dedicated to the sale and lease of equipment and machinery for the mining, forestry, environmental, municipal and emergency sectors. This transaction was closed on […] 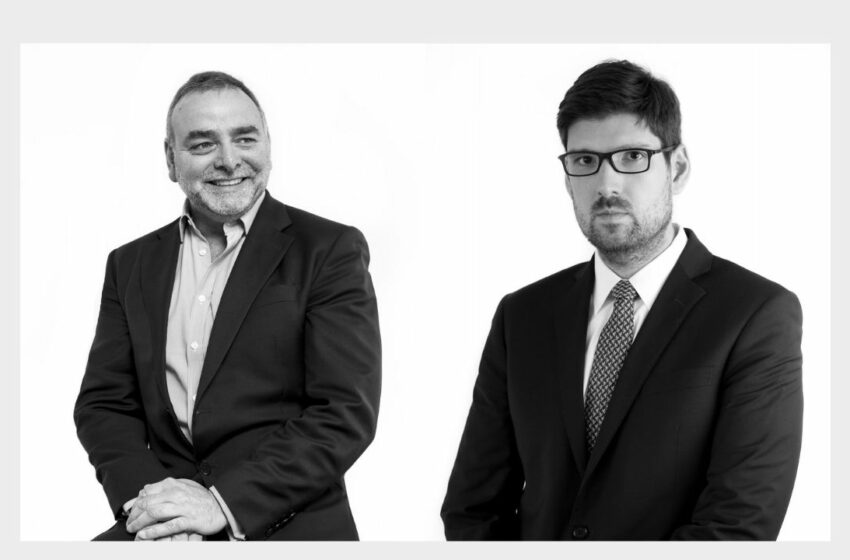 PPU counsels on financing of OnNet’s acquisition of fibre optics

Philippi Prietocarrizosa Ferrero DU & Uría has locally counselled the lenders on the financing of the acquisition by OnNet Fibra (a joint venture between KKR and Telefónica Chile) of ENTEL’s existing fibre optic network, one of the largest in Chile. The transaction was closed on 21 October, and involved the Chilean and US jurisdictions. Other […] 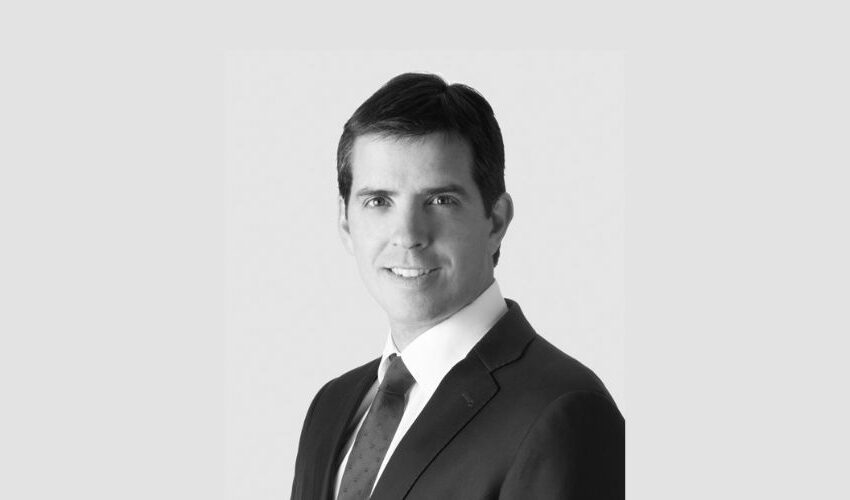 Carey advises Shinkansen on financing round

Carey has advised Shinkansen on a financing round with SAFEs underwritten by various investors, including Bice and Fen Ventures. This transaction was closed on 2 August, with CMS Carey & Allende acting as advisor to Bice Corp. CMS Carey & Allende’s team was represented by partner Diego Rodriguez. Carey’s team consisted of partner Francisco Guzmán […]